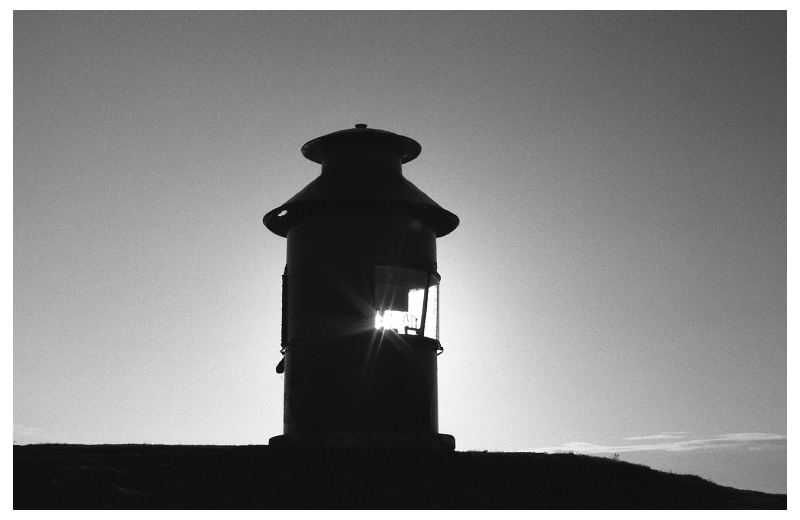 Iceland is attractive not only to the Polish people. Many, even from much warmer and nicer places, choose to live on this moody but wonderful island.

For unknowns reasons, I keep meeting all the most positive weirdos, whose stories are much stunning than mine. Although I haven’t met Mak Jürgen in person yet, we had one chat on-line and it clicked immediately. We contacted due to his exhibition “I miss the days chasing lights”, photography and poetry show in HART Hostel and Art Gallery in Wrocław. It started on the 22nd of March and will last untill the 5th of April.

Utulę Thule: How was the vernissage?

Mak Jürgen: It was a bunch of people. More than I expected, kind of surprising. I thought that younger people might come, but not all of them were young. Maybe young in the inside, but definitely not from the outside! (laughter). I’d say around their 50-60s. Very nice.

UT: There are many Polish people interested in Iceland. Wrocław is especially close to Reykjavik, as both cities are partners. There are also many Wrocław inhabitants involved in a Polish-Icelandic “ROK” magazine. How did you end up here?

MJ: It was a friend’s initiative. Adrian Siegle is a good friend of mine, we met in Iceland. He is from Portugal, but have lived in Wrocław for about 10 years.

UT: Tell me something about the whole project. Why Iceland? I know it’s a cliché question, at the end people don’t usually need reasons to move there, because it’s just amazing.  Is there anything particular that stroke you?

MJ: Usually a lot of people ask me this question. Most of them are like: you come from Spain, where it’s so sunny and warm, many people want to live there, why Iceland then? Well, I come from the Basque Country, where it is not that hot as they think, of course not as cold as in Iceland either, but it was not the weather that brought me here (laughter). I have always been attracted by Nordic countries in general and Iceland in particular, so, one day I just took my car and I drove to Iceland,  I took the ferry from Hirtshals in Denmark to Seyðisfjörður. This was three years ago, since then I worked in different places, and after spending two years in Akureyri, I moved to Reykjavik in October.

UT: How did your artistic career start? You say you have been creative since you were a child, but you can’t just be an artist on Iceland. Everybody needs to have at least two professions there.

MJ: I’m a graphic designer. Of course you can’t just make a living with art here. There is a place in Reykjavik called Andrými, It’s not a creative/art place persé but arts and creativity are a part of it. It’s truly more like a social place, an open house available for any kind of activity or event, where everyone is welcome and whoever can join and develop their inquisitiveness on any field. From social help and participation till more actively anticapitalist/anticonsumist aims or more creative related initiatives. Is a lot of things and everybody who is involved can have their perception and definition of this place. In the house there are different workshops or ateliers and one of them is a darkroom where I started my advantage with photography.

UT: Yes, you’re not a professional photographer, you use very artistic technique: analogue. Did you get the inspiration in Andrými?

MJ:  I’m not a professional photographer but I rediscovered this media. I met a few friends and among them, Kordian, from somewhere between Katowice and Kraków, who is a former professor in the School of Photography in Kraków. He helped me, I learned a lot with him and with some other people that I’m grateful I’ve met in the dark room.

UT: So the project? Was it born in Reykjavik?

MJ: No, I had had the idea much earlier, I wanted to do it but didn’t have time at first. No real studio neither, so the project got a bit of stuck. I was travelling around Europe and the moment when I came back to Iceland, was when I got more and more inspired. Travelling, taking pictures and writing – all happened  in a very organic natural way. The idea grew and I started taking it more deeply and working on it. Finally, I realised that I gathered some material, so I thought of publishing a book – which became much of a longer project.

UT: As for now, it’s a collection of analogue pictures of lighthouses with some examples of your poetry, written by hand and developed just like photos. When will the book be ready then?

MJ: The book will hopefully get published by the end of the year.

UT: But taking pictures is a thing that people usually do on Iceland. You know, there are thousands of accounts on Instagram, people just want to take similar pictures, to have their own “postcards”. But you decided to take pictures of lighthouses, which is both unexpected and characteristic for the Icelandic landscape.

Both in visual and practical way, I think lighthouses are very Icelandic. We have them everywhere, we are used to them in towns, harbours, but in Iceland they seem very special. For me they have a poetic and metaphorical value. They can inspire in so many ways, and I tend to have very emotional attachment to them.

UT: So you don’t see them as one of millions, some random buildings outstanding from the Icelandic skyline? Do you then own your own, favourite one?

MJ: Each of them has different, but evenly intense impact on me. Depending on the moment or the day, the same one can reflect on my (or it’s me reflecting on them) different feelings or emotion. That is why lighthouses are alive to me.

This is part 1. Click here for part 2 of the interview with Mak Jürgen.