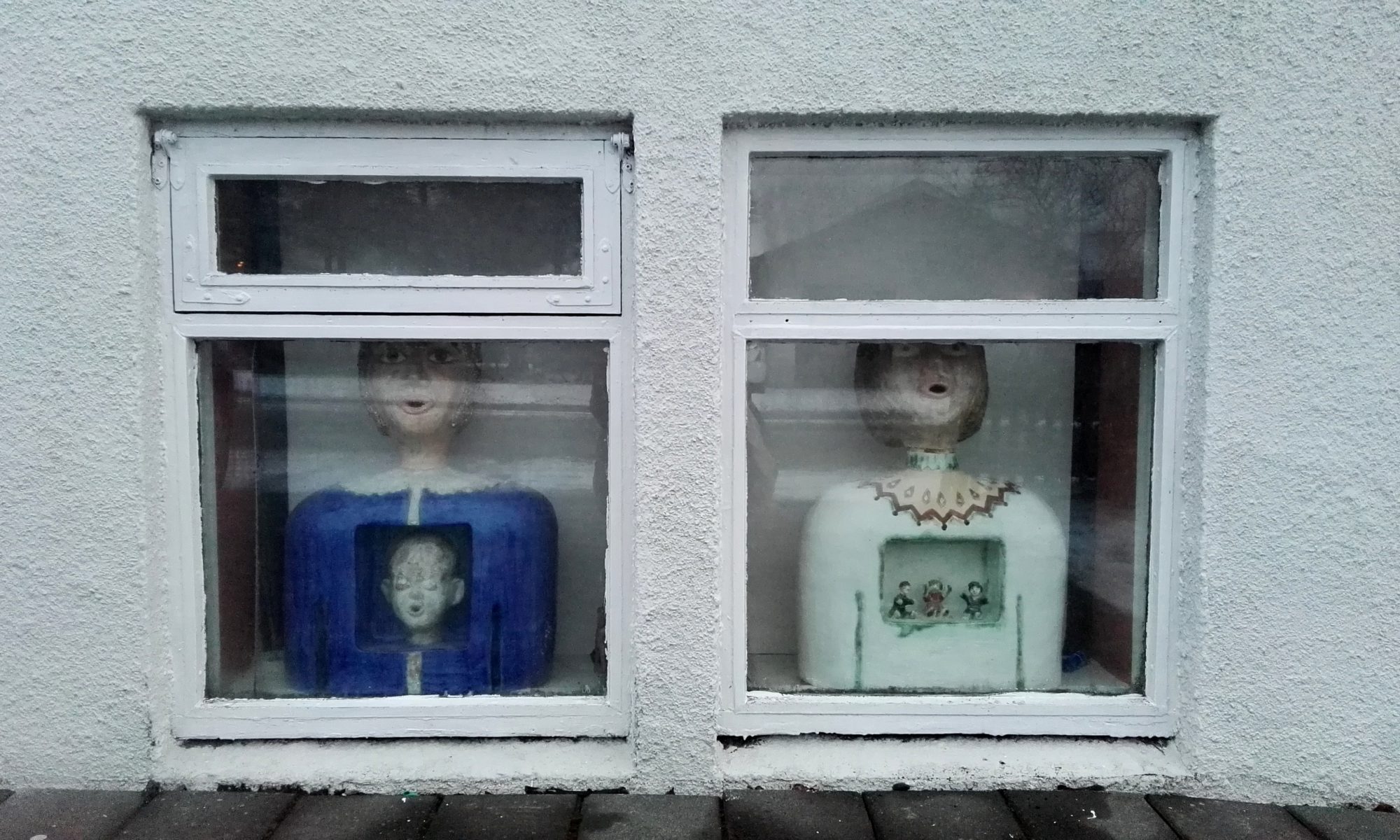 A dozen or so years ago the country of Iceland was just a paradise for admirers from southern Europe who were looking for  an adventure in deserted landscapes.

But the situation has changed; now the island is the most fashionable and, unfortunately, one of the most expensive places to spend holidays. The area of Iceland amounts to only about 103,001 km2 ; however, the small country, remembering the expansion of the Vikings, the Danes, not to mention the American army, still deals with big groups of visitors from the rest of the world.

The Icelanders are the greatest example of a small population (not more than 314 thousand) with a big potential. The unfavourable conditions, such as uncontrollable weather, cataclysms and foreign power made the Icelandic nation strong, hard and proud so that they were able to create a united and modern society with a developing economy and rich culture. That is why they they regard themselves as the most extraordinary nation in Europe and they hate being compared to the Scandinavian countries, with whom, in fact, they have historically and culturally a lot in common. The vast majority of Icelanders work as fishermen, another half tries to save the country from the next economic disaster (the latest one expelled the president to the hospital because of the heart attack), the rest of the inhabitants are Polish immigrants. The Icelanders are regarded as originally selfish, proud and harsh, but also hospitable and open.  They have fallen in love with their homeland completely, often asking tourists the question “How do you like Iceland?”, so that the only reason why they could let you into their house during the snow hurricane is answering “Yes, I love it”.

Let’s make it clear – it is not Iceland that has inherited the culture from the Scandinavia, its was Scandinavia that has stolen all the best Icelandic ideas while invading the island. At first, the language; Icelandic is a legacy after Vikings’ Old Norse, of which the transformed versions are now widely spoken by Swedes, Danes and Norwegians. After that, the sagas and myths written in Iceland and then taken to Copenhagen (these precious papers are still being kept there), were the fundaments of the present-day beliefs. They were also used by Tolkien, who dared to include Icelandic names writing his successful “Hobbit” (which definitely would not have been such a success without all these ideas).

The Icelanders like sports; they have the best handball team in Europe, they are the best supporters of the English football league, they are the best swimmers in their geothermal swimming pools and they are the best in whale-hunting. They love to drink. They are obligatorily drunk during the weekends, while they also have time to make music, maybe that is why Icelandic music is so bizarre.

Have you ever heard of Björk? Nobody know why her yells and whispers became that popular. The same thing with the music of Sigur Rós; melancholic violas, cellos and pianos accompanied with reedy voice trying to express something in Icelandic, which – unfortunately – none of us can understand.

Iceland produces thousands of movies per decade but less than 5% of them gets on the screens outside the country. The most popular ones are called “101 Reykjavik” and “Nói Albinói”, of which both tell about unenthusiastic youngsters thinking of life on Iceland is bullshit. But it does not really mean it is true, even though Iceland has the highest percentage of suicides.

Public HolidaysAccording to Gunnar Örn Tynes, “A year in Iceland is like 24 hours. A half takes a day, another half is a night”. Icelanders are that laborious while working, that even the lack of light does not disturb them. But the politics forced the people to relax, establishing public holidays (including national holidays recalling the bad times under the control of the Danes and protestant Christmas). During the rest of the year, the people celebrate every occasion to work and they worship nature on pagan feasts  like Sumardagurinn Fyrsti (First Day of Summer), on which the temperature exceptionally raises to 15 Celsius degress). They also have special days like Bolludagurs (Bun’s Day), Bjórdagurinn (Beer’s Day) and Sjómannadagur (Day of the Sea People). What is more, Iceland is the only country in which Eurovision has a status of a national holiday, when everyone occupies the TV supporting Icelandic representatives (but hoping not them to win, because organisation of the contest would destroy the country completely).

Iceland is surely one of the strangest countries in the world, but paradoxically the island attracts the people; from the Norwegian settlers in the 10th century who did not bother about lacks of woods and natural resources, the American soldiers who were deployed on the island during the World War II protecting the country for free, to immigrants who accept severe climate and cool society. What is the magical reason worth visiting Iceland? – I do not know. But if you are a homeless Viking, a polar bear, a millionaire with no idea what to spend your money on, or a Polish immigrant – you should no longer ask yourself on going to the Land of Ice.